Favourite Tricks and Stunts from My Shows

I have performed a wide variety of shows in a wide variety of circumstances, from family shows in holiday parks to adult shows in Halloween scare attractions, from close-up tricks for weddings to big stage shows at corporate events. Over that time I have learned, honed and performed all kinds of different tricks, stunts, illusions, gambling cons, juggling skills and sideshow stunts. Here are my top five: 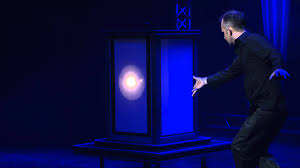 Generally, I don’t do the big box illusions, it’s not really my style but I’ve done this one SO many times. A box with lycra walls and a light inside is shown to be empty. Then the light comes on and strange shadows pass across it before hands and faces push at the stretchy walls like some malevolent spirit is trying to escape. Finally the lid is lifted and a person has appeared in the previously empty box. Now, I’ll be honest I’ve only ever done this illusion as the person who appears at the end. It’s usually one of my friends such as Paul Roberts or Andy Green (pictured) who do all the hand waving on the outside while I do all the hard work. But even though I’m hardly seen during the illusion it is my favourite as it is so versatile, looks so great and is just so baffling! 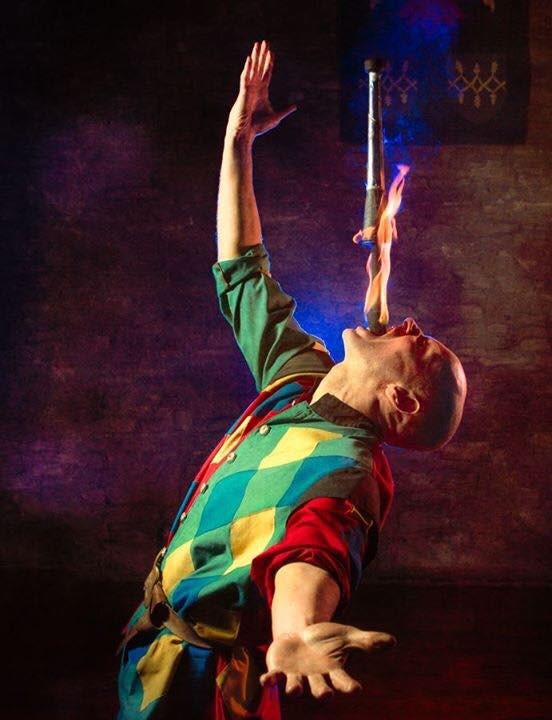 I have done a lot of stuff with fire such as juggling, staff, fire breathing, body burns etc but my fire eating routine is one of my favourite go-to routines. It is a combination of comedy and drama that appeals to absolutely everyone and gets them first on the edge of their seats then laughing and cheering. 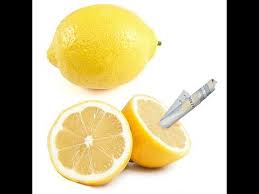 I could probably write an entire blog about just this plot as it is one of my favourites and, judging by how often it is used, a lot of other magicians’ favourites too. I’m sure you will already know what happens, a small object is borrowed, it is destroyed or it vanishes, it then reappears somewhere impossible. Over the years I’ve made money appear in bread rolls, lemons, oranges and eggs; I’ve made rings appear in roses, sealed envelopes, wallets, on someone else’s finger and even under my skin. After all this experimentation I’ve now settled on making someone’s ring appear inside a chocolate egg. In fact it ends up inside a plastic pod inside the sealed chocolate inside a sealed wrapper of a Kinder Surprise despite me never actually touching the ring or the egg at any point (I’m allowed to show off, it’s my blog!). 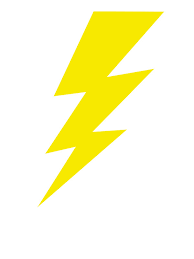 In this routine I get two men on stage, offer them a seat each and put them through a relaxation exercise before I make balls of tissue disappear. Suddenly they start to jump out of their seats like they’ve had an electric shock, then next thing you know they are stuck to their chairs. It’s a hilarious and inexplicable routine that falls somewhere between magic, hypnosis and mentalism. I love this because all I need is a normal box of tissues and I can entertain thousands of people. No matter what else I do in my show this is the thing that most people ask about afterwards.

I love all the tricks I have performed so it was really hard to narrow it down to just five. Here are a few others that just narrowly missed out.

Appearing Dinosaur: In my 2012 time-travel themed theatre show I made a full-size dinosaur (I think it was a velociraptor) appear. It was an epic illusion but also an epic pain in the backside.

Blockhead: a sideshow stunt where I hammer a nail up my nose. I have a great routine for this and all I need is a hammer and a nail and I can freak out one person on their own or blow away a whole theatre full of people. Unfortunately it isn’t suitable for every audience so I don’t get to do it that often.

Dove Teleport: This illusion has been a staple of my shows since at least 2012. I make a dove appear and put it in a cage. It disappears from the cage and reappears inside a previously empty toffee tin held by a member of the audience.

Impossible Prediction: I predict everything that happens in the show. To be honest I don’t want to say any more than that in case you haven’t seen it, I don’t want to spoil the surprise. Needless to say it completely blows people’s minds! 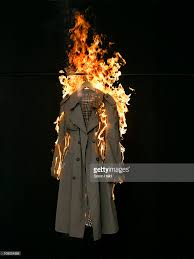 I borrow someone’s jacket and drape it over my fist, making a little dent in the jacket as I do. I borrow a lit cigarette and drop it, burning end first, into the little dent. Everyone sees quite clearly the cigarette slowly burning a hole into the borrowed jacket. I then stub it out and show the jacket is unharmed and the cigarette has vanished! This trick has a special place in my heart because it was one of the first tricks I did where people would completely freak out over it. As with a lot of my favourite tricks it can be done in pretty much any situation with virtually no props. My routine for this trick also has that mix of comedy and drama which I love so much!

Have you seen me do any tricks that you really like? What are your favourite magic tricks? Let me know in the comments.  Please feel free to like or share this blog and remember, it’s the early bird that gets the worm but it’s the second mouse that gets the cheese.