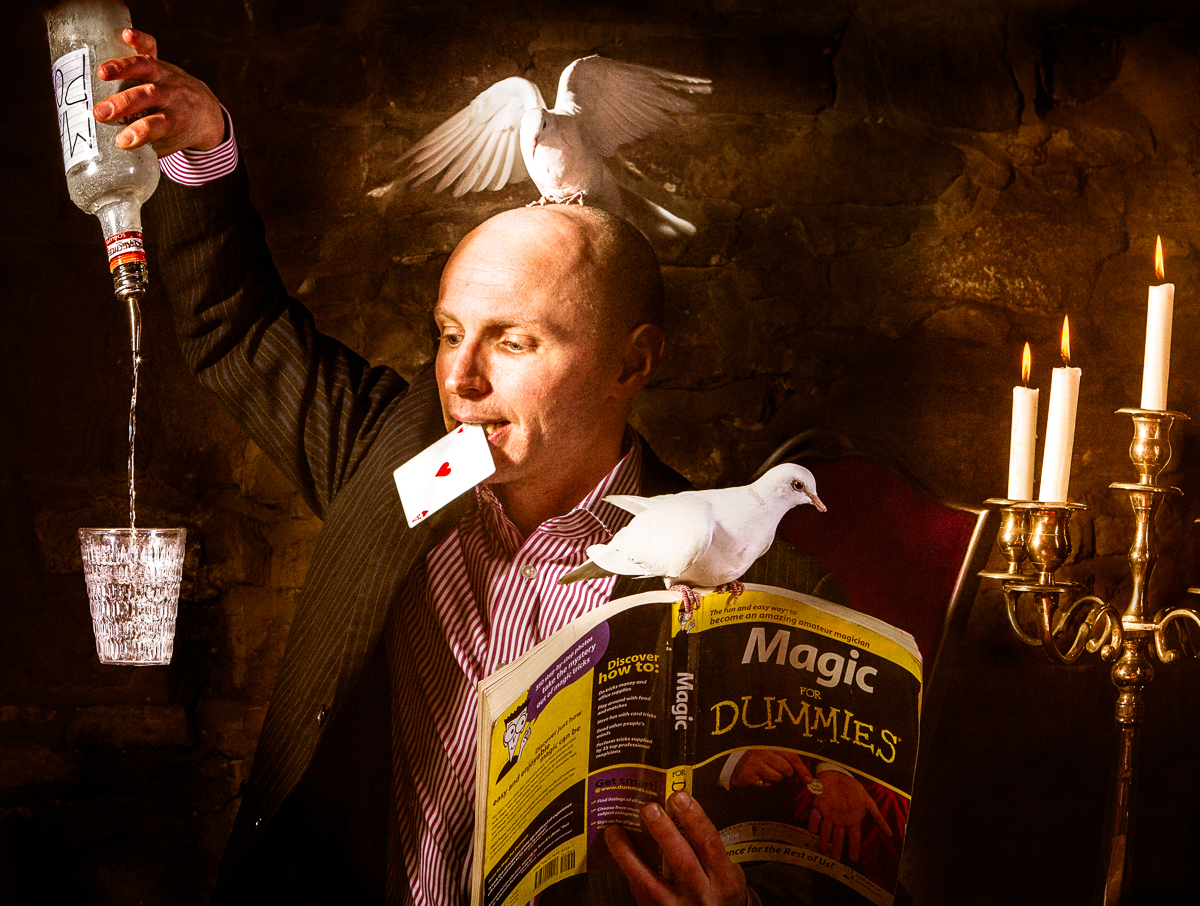 Scoop is a multi-talented magician who provides cabaret, stage and close up magic and entertainment. His stage and cabaret performances combine conjuring with comedy, illusion, sleight of hand, juggling, fire performing and mind control. His close up magic makes the impossible happen right under people’s noses, sometimes even right in their hands and can be performed either table-hopping or in a walk around, meet and greet situation. 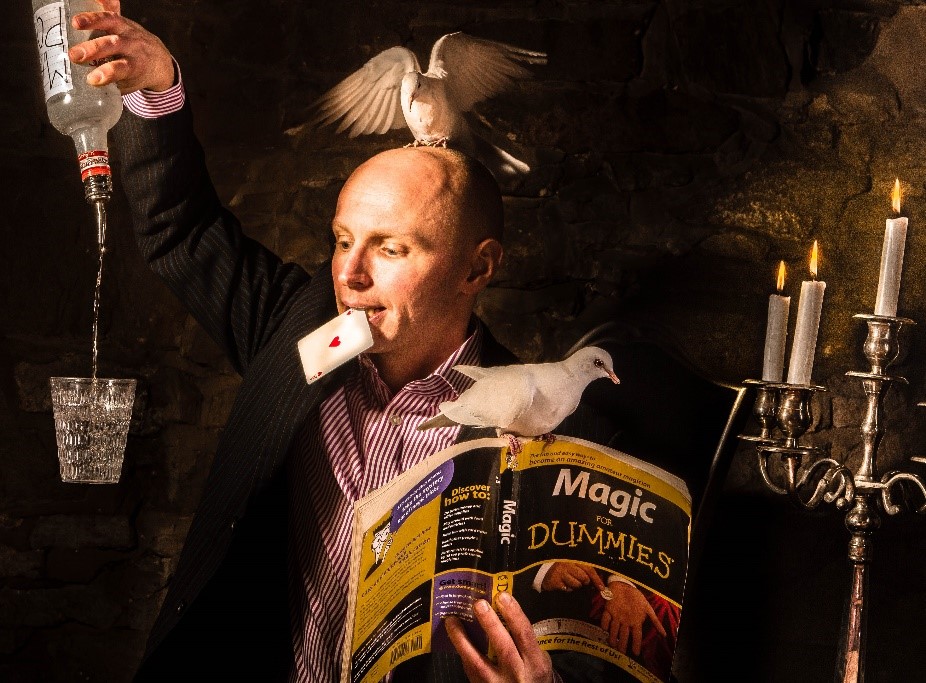 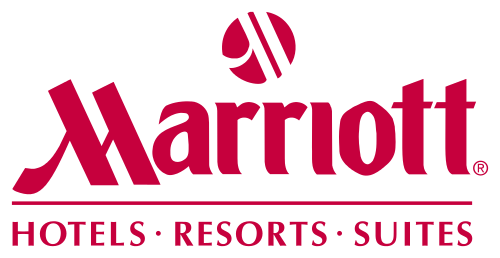 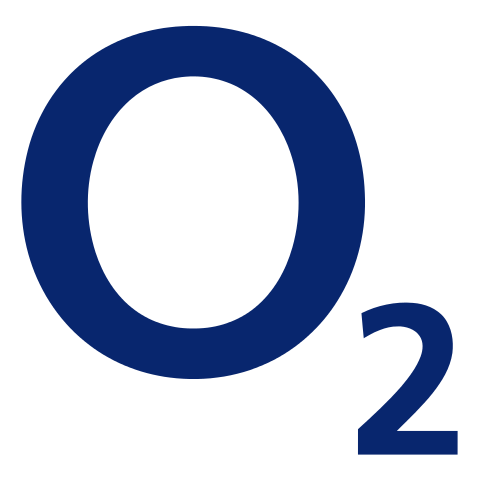 “Scoop was an excellent performer…I would highly recommend him to anyone.” 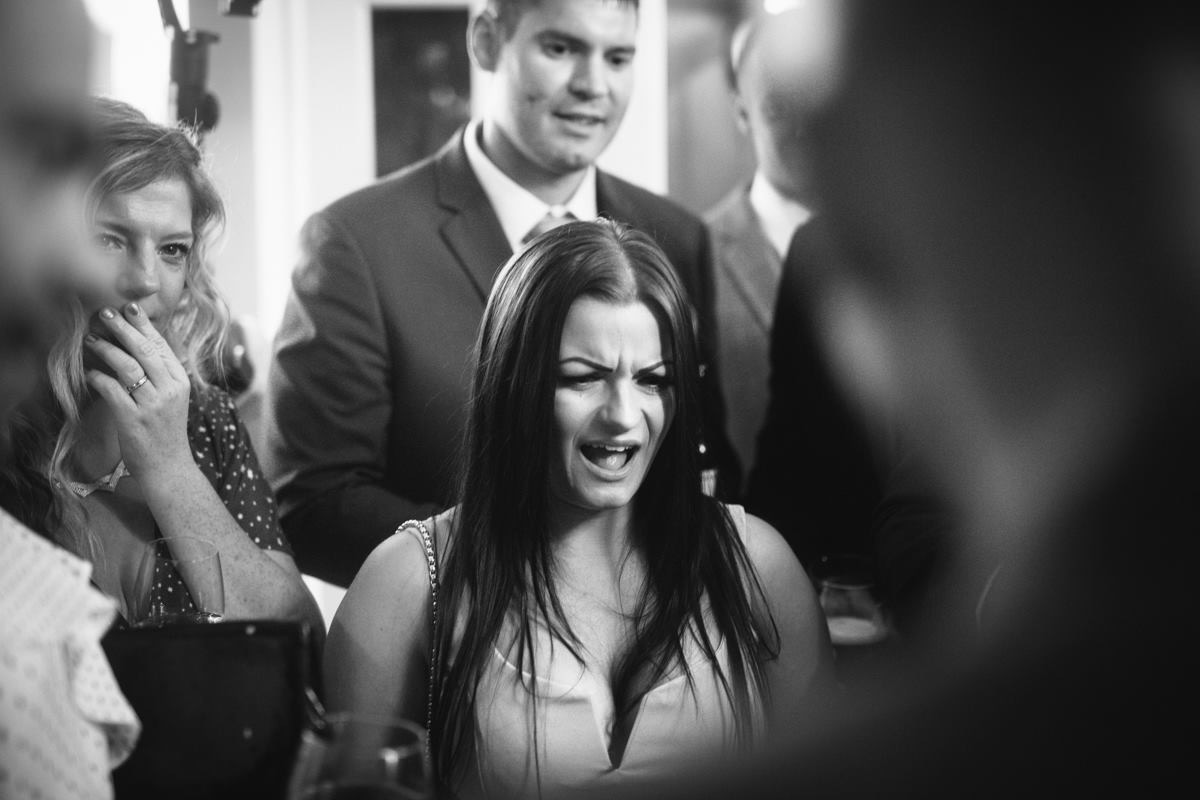 Scoop can make the impossible happen right under your nose, even right in your own hands, using everyday objects such as playing cards, lottery tickets or even items borrowed from the audience! You’ll be amazed by unbelievable feats and be amused by his cheeky banter.

Close-up magic is the perfect ice-breaker and can be performed while mingling with guests or at tables during a meal. It requires no dressing room or set-up time so it keeps things simple for the event organiser. It is ideal for weddings, parties and corporate events but can also be utilised for trade shows, PR events and seminars. 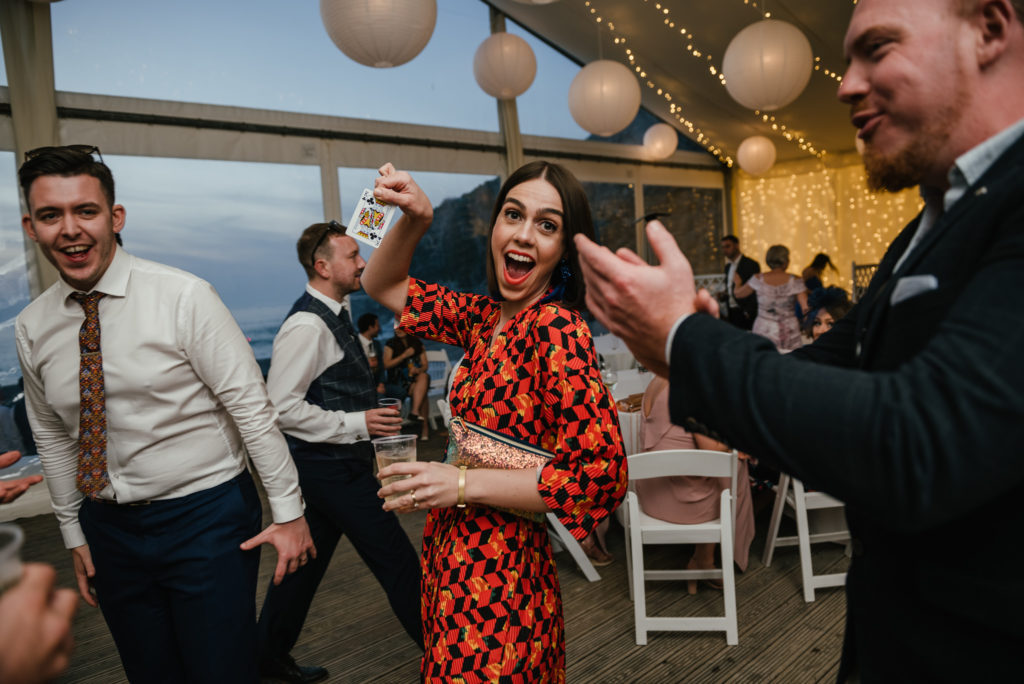 “Scoop was the most mind blowing performer we have seen in the recent years…I would gladly recommend Scoop to anyone looking for magic or entertainment, he is well worth the money and time. “ 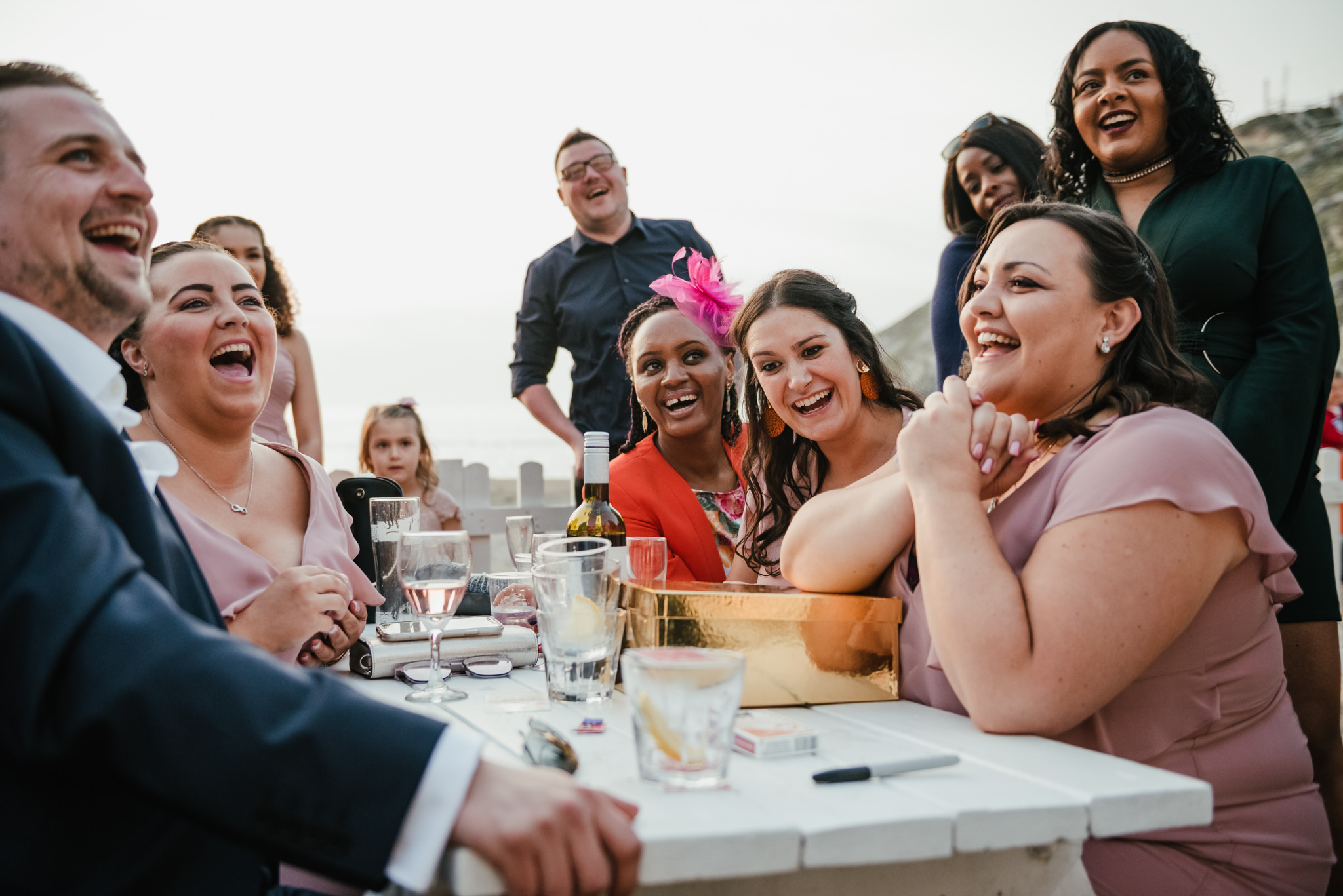 This isn’t the usual magic show with suspicious boxes and ‘glamorous’ assistants – this is a show where members of the audience will become stars of the show as they participate in mystifying miracles and death-defying stunts.

Scoop has toured his show all over the UK, performing at attractions, holiday parks and venues up and down the country. His magic is ideal for cabaret venues, theatres, arenas or anywhere with a stage and, even though it is aimed at adults, it is still suitable for all ages which makes it ideal for weddings, parties and corporate events. 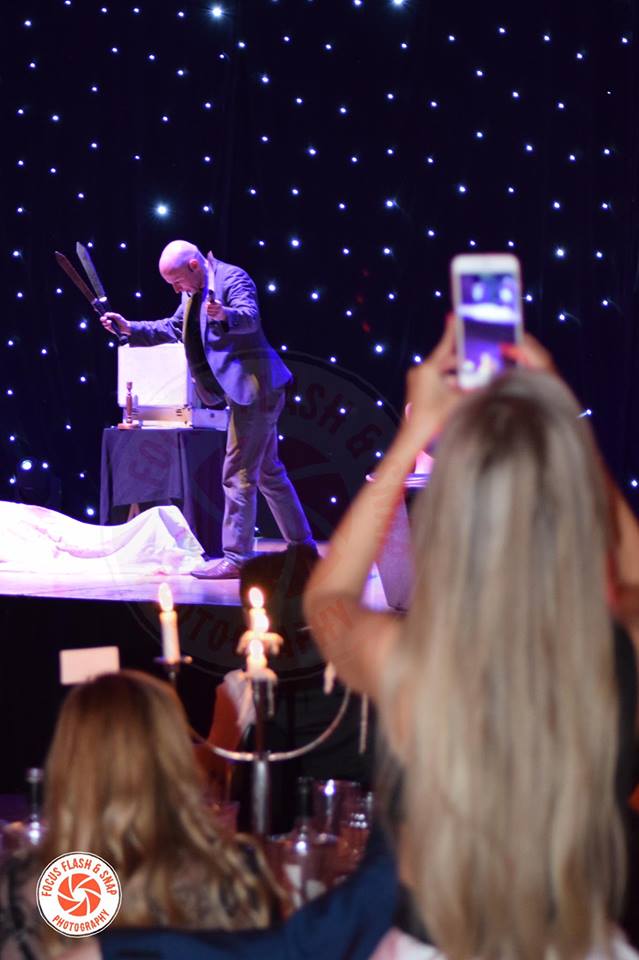 “Scoop is an excellent entertainer and on the most recent times I’ve seen him (including performing magic for Rebecca Adlington on The One Show) he’s shown a real rapport with people. “ 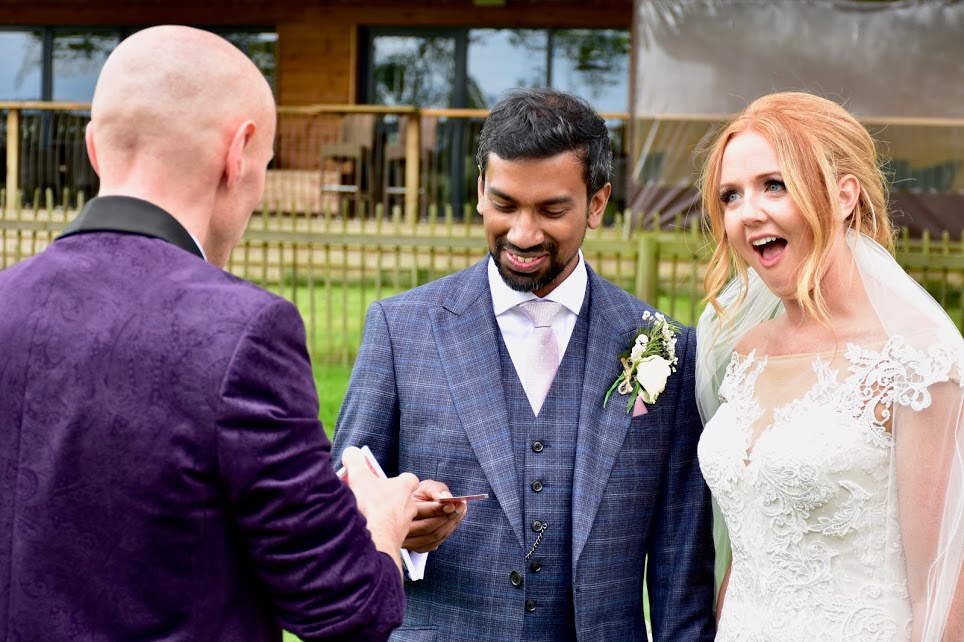 BUT WHY DO PEOPLE CALL HIM SCOOP?

Scoop has been a keen magician since the age of six and started dabbling in the world of professional performance while he was still in education (at University, not Hogwarts). He was studying journalism so he was given the nickname ‘Scoop’, a journalistic term for an exclusive exciting news story. When he graduated university in 2002 he became a full-time professional magician so Scoop became his stage name and it has stuck ever since.

During that time he has honed a style as unique as his name which ensures you don’t just get a magician you get an entertainer! This has been tried and tested in a wide variety of situations for an even wider variety of people including the England and Manchester City football teams as well as the stars of Coronation Street, Emmerdale and Hollyoaks.

He has worked at corporate events for huge companies such as Samsung, HSBC and McDonalds and performed all over the UK and beyond for the likes of Brittany Ferries, Cosmos Holidays and Center Parcs. His performances have featured on programmes for the BBC, ITV and Channel 4 and he has worked alongside household names such as comedian Rob Brydon, pop star Ella Henderson and fellow magician Dynamo. 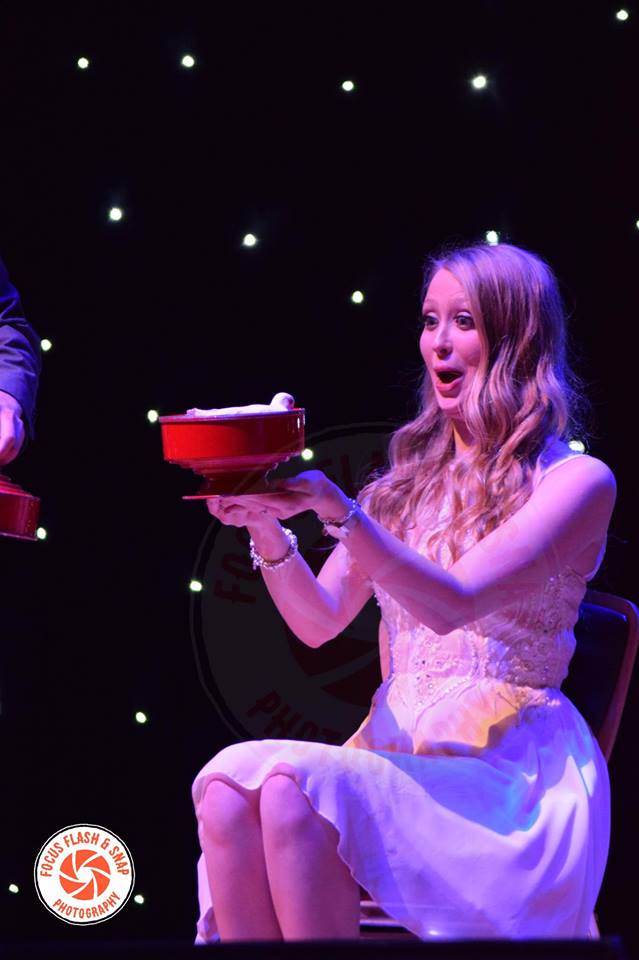 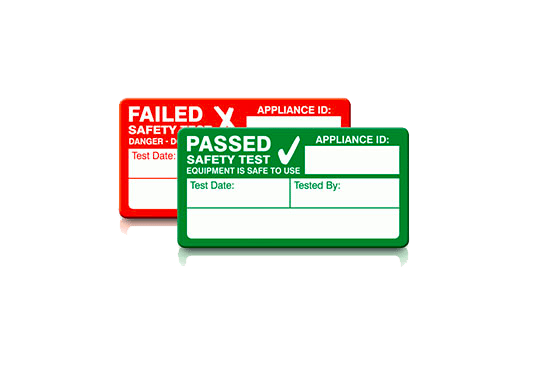