What ISN’T Great About Being a Professional Magician

This is going to be an uncharacteristically negative blog, probably with a lot of shouting as I therapeutically vent my frustrations, so I should start by saying that I really love my job for many reasons (see https://www.scoopmagic.co.uk/whats-great-about-being-a-professional-magician/ for details) but every job has its bad points and I’d like to give you a fully balanced insight about the life of a magician. Here’s what really grinds my gears about doing magic for a living. 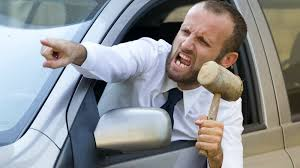 • Not a Proper Job 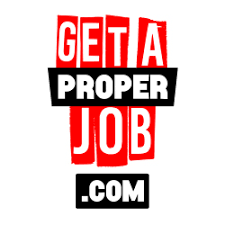 I know that doing magic for a living might seem like a bit of a doss, surely I just muck about with playing cards for a few hours a week? But there is so much more to it than that. Anyone can make a living doing a ‘proper’ job, that’s why most people have one but doing something like magic for a living isn’t just a job, it’s a lifestyle! I have to be prepared to deal with enquiries at any time of the day or night, and believe me, people get in touch at ridiculous times! And I am constantly trying to improve, whether it’s learning new techniques or improving my marketing. So, when people say I should get a ‘proper’ job it can be quite hurtful considering how much time and effort and how much of your heart and soul goes into every aspect of what you do. 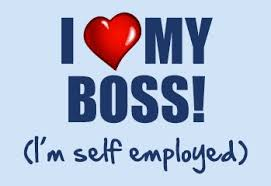 Being self-employed definitely has it’s good points and I’ve always thought that if you are working for anyone other than yourself you’re actually working at making someone else wealthy rather than yourself. I get to pick my own holidays and days off but to be honest that mostly depends on when I’ve got the least bookings rather than my own preferences. I don’t get any paid holidays or sick pay so if I ever have a long illness or injury I’m screwed! I’ve also go to do my own taxes which I find the most boring thing EVER! And I don’t even do the hard bit, I just sort my invoices and receipts for my accountant, but that’s more tedium than I can stand!

• I Have No Weekends 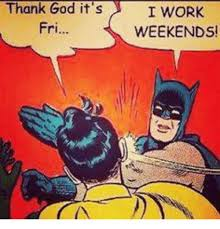 I used to live for Saturday night but these days I’m always gigging at the weekend. And it’s not just weekends, basically whenever everyone else has time off, that’s when I’m busiest! I used to console myself that at least when everyone else is stuck in rush hour traffic on a Monday morning I’ll still be tucked up in bed but these days I’m up at 7:30am Mon-Fri and working hard on my stuff. If there is no rest for the wicked then I must have been particularly bad!

• Only Invited to Parties For Free Entertainment 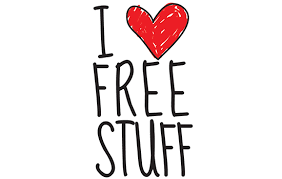 This has been less of an issue recently because I’m never free when people are having parties anymore but I used to always hear, “Hey, Scoop wanna come to a party this weekend… Great! Will you bring a pack of cards and a few tricks with you?”. You wouldn’t invite a builder to a party then ask him to just quickly knock up an extension for you while he’s there. I know entertaining is a bit different but it’s still a bit rude to ask and always made me feel that they didn’t actually want me there, they just wanted some free entertainment. Funnily enough if they didn’t ask I would end up doing some magic at some point anyway because I love performing and putting smiles on people’s faces but when I’m made to feel like that’s the only reason they invited me I’m much less likely to.

Those are the main things that get on my wick about being a professional magician and, on balance, I haven’t really got much to complain about. If you are a magician or an entertainer and you want to share something that brasses you off about the job then please feel free to put it in the comments. In fact, anyone can comment, like and share this blog, it would really help me out. If you are looking for a hard-working professional magician please get in touch on the contact details below. Thanks for reading.