What Can Magicians Learn from Musicals? 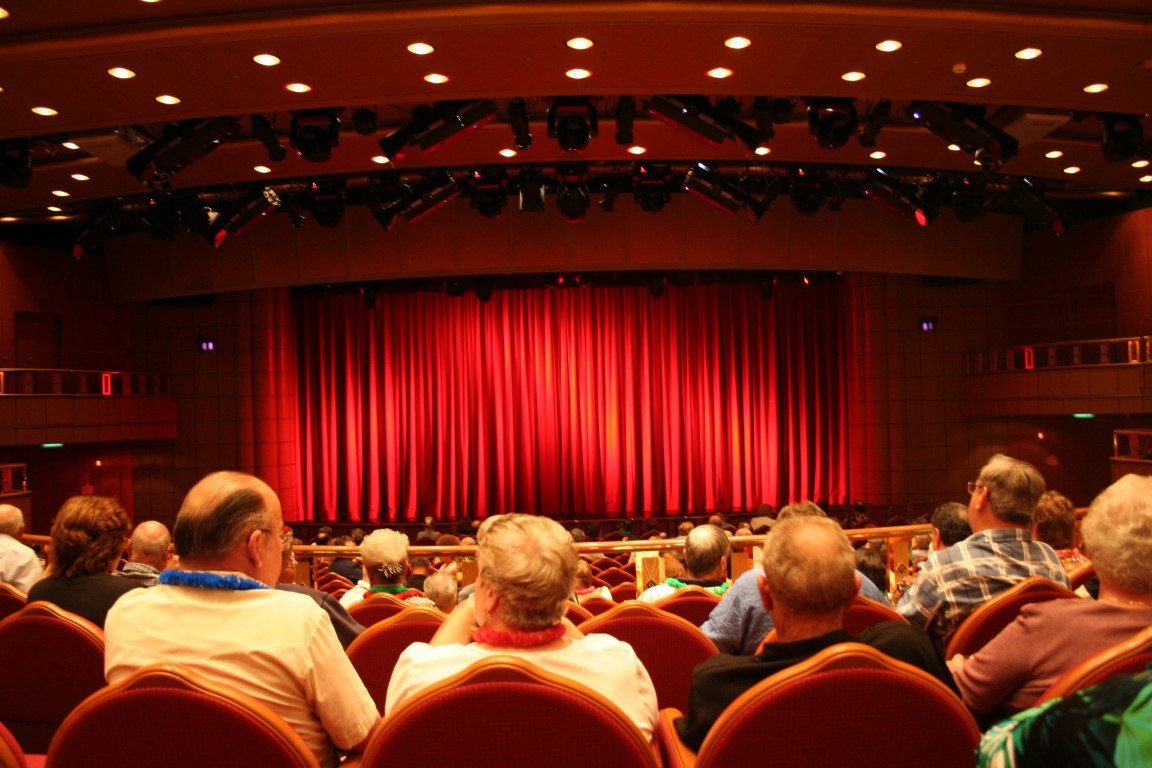 My wife is a big fan of musicals so over the last few years I’ve sampled the highs and lows of musical theatre, from the amazing Book of Mormon to the disappointing We Will Rock You. No matter what you think of it as an art form there’s no doubting its popularity so here’s what I think magicians can learn from musicals.

The most important point I think magicians can take is the significance of engaging an audience’s emotions. This is essential for all forms of entertainment, in fact I’d go so far as to say it is a defining characteristic of what entertainment is: if it doesn’t engage your emotions on some level it’s not entertainment (I’m looking at you golf, unless you count boredom as an emotion). This is true across all forms of entertainment – dance, music, sport, art… but it is something that is lacking in a large proportion of magic performances. Musicals wring every last drop of emotion from their audiences, utilising emotional stories, expressive songs and emotive dance as well as quite often embracing the spectacular (have you seen The Lion King Musical?? WOW!) to ensure audiences experience a wide range of emotions. Magicians largely rely on one emotion, surprise, however that usually comes at the end of the trick and, if the audience hasn’t been emotionally engaged before the climax, they are less likely to be bothered by the surprise at the end.

A stage magician has similar tools to create emotional responses as a musical – lights, music, even dancers if they’ve got the budget (there’s a reason my show is one man and a bird)! There is no excuse for a magician to just hop onstage and do a few tricks without making their audience feel something. A close-up magician may not have music and lighting to help them but there is one tool that both close-up and stage magicians can use to their advantage… storytelling. There is the option of weaving the entire performance around a single narrative or just telling a series of short stories but people generally engage with something more if there is a recognisable story, just look at how reality TV is edited together. If you watch David Copperfield (the illusionist, not the musical, play, film or book) he can make big illusions emotionally significant (watch this https://www.youtube.com/watch?v=KLfJQkIJy58) but he can also give you all the feels when he’s just doing a card trick (watch this https://www.youtube.com/watch?v=Sk4sRBn39NI).

There’s also the importance of comic relief. To quote my favourite musician Frank Turner, “Always make them laugh, Try to make them cry”. It’s wonderful if you can move an audience to tears but it’s also important to give them a giggle. Even the saddest, most dramatic, dark musicals have moments of levity –  the Thenardiers in Les Mis, Alain Cholet in Phantom – and it should be the same with a magic performance. Derren Brown, the man who traumatised a nation by putting a loaded revolver to his own head, isn’t known for being a comedy magician but in his live shows there are still moments of fun and humour. These provide a contrast to moments of drama or surprise as well as endearing a magician to their audience.

So if you are a magician remember it’s not just about using sleight of hand to provide a few surprises, you should be using other performance skills to emotionally engage with your audience. And if you are looking to book a magician try to get someone who does something more than just good tricks. If you have any thoughts I’d love to hear them so please leave them in the comments and don’t forget to like and share this blog. Finally remember: the bible is actually a trilogy and the Book of Mormon is Return of the Jedi.

Photo by Kimberlee Kessler from FreeImages