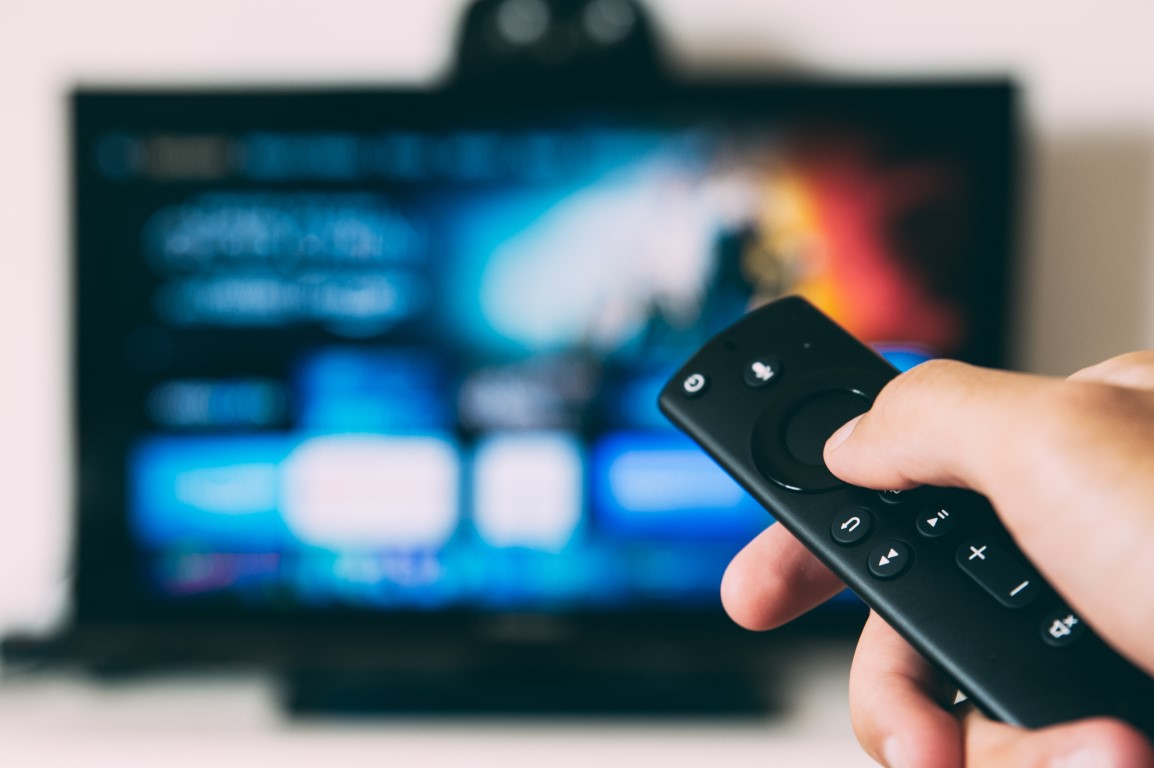 Lockdown restrictions are starting to be lifted but a lot of us are still stuck at home so here’s my five favourite films about fictional magicians (no biopics or documentaries, and no Harry Potter films – he’s a wizard not a magician!) to keep you entertained if you are still in lockdown, or even if you’re not.

Blurb: Superstar magicians Burt Wonderstone (Steve Carell) and Anton Marvelton (Steve Buscemi) have ruled the Las Vegas strip for years, raking in millions with illusions as big as Burt’s growing ego. But lately the duo’s greatest deception is their public friendship, while secretly they’ve grown to loathe each other. Facing cutthroat competition from guerilla street magician Steve Gray (Jim Carrey), whose cult following surges with each outrageous stunt, even their show looks stale. But there’s still a chance Burt and Anton can save the act-both onstage and off-if Burt can get back in touch with what made him love magic in the first place.

My thoughts: A pretty entertaining watch with some good gags and fun references to well-known magicians as well as a couple of cameos. A fair few jokes fall flat though, and the story is safe and predictable.

Blurb: Mediocre magicians Karl (Robert Webb) and Harry (David Mitchell) put their differences aside to take part in a magic competition, but before long the lads fall out and go head to head in a competition to win the coveted Magic Shield.

My thoughts: If you like Peep Show, Mitchell and Webb and magic then, you have excellent taste, and this film is for you! The writing team includes Andy Nyman (who regularly works with Derren Brown), the late great Anthony Owen (A huge name behind the scenes in British TV magic) as well as David Britland and Andrew O’Connor, who are both magicians, so this film has a very real feel. However, the look of the film is distinctly ‘made for TV’ rather than the big screen.

Watch on: Unavailable on streaming so you’ll have to buy or rent it

Blurb: An elite FBI squad get involved in a game of cat and mouse against “The Four Horsemen”, a super-team of the world’s greatest illusionists. “The Four Horsemen” pull off a series of daring heists against corrupt business leaders during their performances, showering the stolen profits on their audiences while staying one step ahead of the law.

My thoughts: This film is as far-fetched as you can fetch it (as my dad would say) but it is still an enjoyable and exciting, twist-fest of a Robin Hood story as well as being a feast for your eyes. It does however raise an audience’s expectations of what is possible in a magic show to a level so unrealistic even David Copperfield would struggle to meet them.

Blurb: Set in early 20th-century Vienna, a stage magician uses his magic to win back the great love of his life from a brutal enemy, her fiancé, who is also the powerful crowned prince of Austria.

My thoughts: An engaging story brought to life by brilliant performances, encompassed by a realistic depiction of stage magic in the early 20th century. It’s not exactly cheerful though!

Watch on: Unavailable on streaming so you’ll have to buy or rent it

Blurb: In 1878, two young stage magicians clash in a darkened salon during a fraudulent seance. From this moment on, their lives become webs of deceit and exposure, secrets and revelations, as they feud to outwit and destroy one another. Their rivalry takes them both to the peak of their careers, but with terrible consequences.

My thoughts: Christopher Nolan (director of the Dark Knight Batman trilogy, Inception, Interstellar and many more brilliant films) does it again! The story twists and turns in ways that are unexpected even though they are brilliantly foreshadowed, the performances are stellar and the film even features David Bowie as one of my favourite real-life scientists – Nikola Tesla (who is nothing to do with electric cars). What’s not to love! My only issue with this film is a personal one – at one point a dove is killed during a magic trick that is very similar to one I regularly do so now people sometimes watch my show and believe I’m a dove mass murderer (which I’m not, Barry the Bird gets looked after better than me. He’s still on full pay while I’m only on 80%!). That definitely shouldn’t stop you watching this film though!

Do you agree with my list? Can you think of any films that I’ve missed? What would your number one be? Let me know in the comments. Also if you are looking for more magical entertainment I perform an online show every Friday at 4 and I’m availably for private online bookings. Get in touch for more details. As always please like and share this blog and remember: “The audience KNOWS the truth. The world is simple. It’s miserable. Solid… solid all the way through. But if you could fool them, even for a second… then you can make them wonder.”-Robert Angiers, The Prestige.

Photo by Glenn Carstens-Peters on Unsplash